Most people think that banner printing is simply a matter of printing a message on a large banner and then leaving it at that. However, when you are interested in making it a more effective medium of communication, you will need to do a lot more than this. There are several rules that have to be adhered to in order to make a banner more effective including:

The banner has to be designed in such a manner that it can be read from the distance you want people to read it. This means that before choosing the size and font, you first need to consider the environment in which it’s going to be used. If you are going to put the banner across a high speed motorway, for instance, it would be wise to make it visible from a great distance. This way, people will be able to read it in as short a time as possible, preventing them from becoming too distracted.

People should link it with your business

By the time someone is done reading the banner, they should be able to remember the company that is responsible for it. You therefore have to make sure that information such as the logo and the company name are prominent for this to happen.

The message should be short and succinct

When doing advertisement, the norm is to try and give out as much information as possible to potential customers. When designing banners, you have to use the fewest number of words possible. The best banners are those that contain only a small number of words, but which are very effective in transmitting the information that is needed.

As long as your banner conforms to these three rules, it’s likely to be very effective. Whenever you need to get one, these are issues that you should never compromise on. 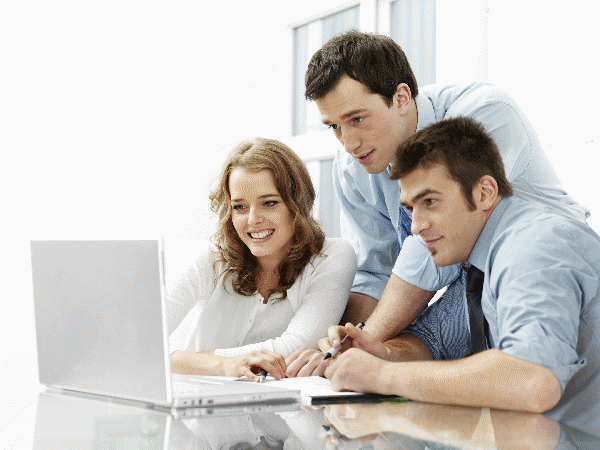