Every sovereign state in the world has its own way of governing its people, often referred to as the rule of law. Every citizen, including the head of state is under this rule of law and thus governed by it. No single person is above the law. The same applies to the nation of the Canadians. Below is a brief description of how their government works.

This is a job for the legislature. They are involved in making laws for the people and approving them. There are different levels of government, each under its own jurisdiction. Each level has its legislation that ensures it makes and passes laws on behalf of the people under it.

Once a law is made, it has to be executed. This is the job of the executive. They make sure that the people follow the rule of law before anything. If you need a permit before starting a business, you get it from this people. If you need a signature before starting a movement, you have to go through these people. Every office involved in allowing or declining a process in the land is a part of the executive.

In addition, what happens if a citizen does not abide to the rule of law? Then you have to meet with these people. The job of the judiciary is to ensure that everybody follows the rule of law For instance, if you steal a car, you fall against the Canadian criminal law. If you have disputes with your employer, you fall under the labor and employment law. If you did not adhere to the law, you are consequently punished.

Listed above are the three branches in the government that work, hand in hand, in co-dependence and co-operation, to ensure every person is under the rule of law. 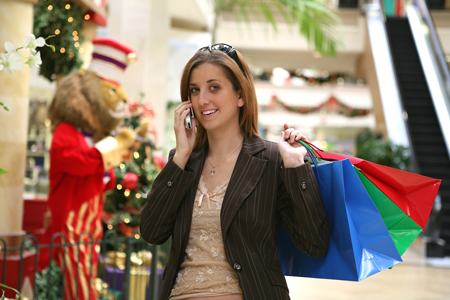